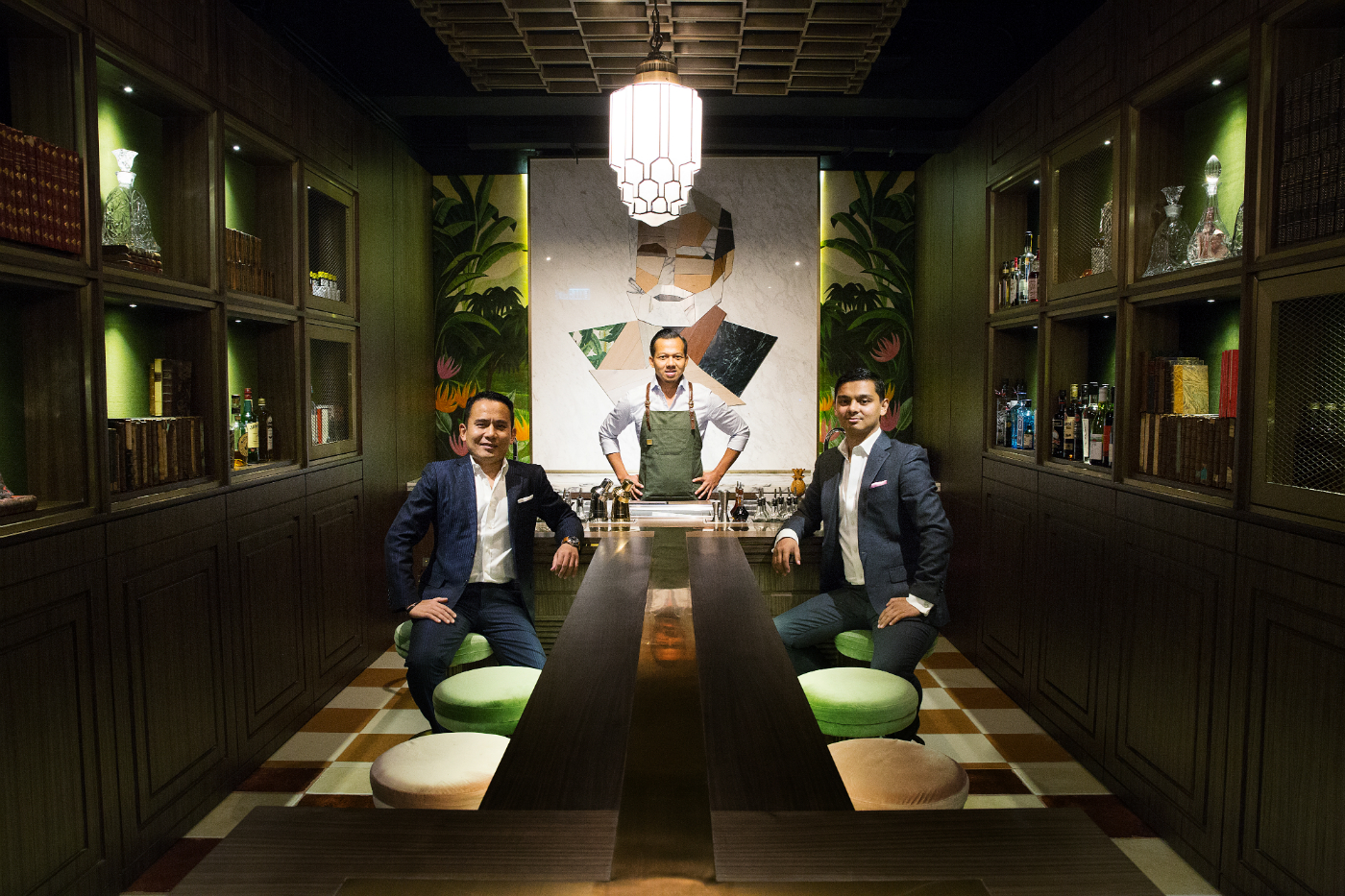 The Old Man knocks Manhattan from first place, as 2019 welcomes nine new bars to the list.

At the glitzy ceremony and industry shindig at Singapore’s Capitol Theatre, The Old Man reigned supreme as voting industry peers ensured the bar took the top spot, and there was a huge roar for owner Agung Prabowo and his team as they took the stage.

“It was always the dream, but we never thought we’d make it,” said Prabowo. “We are so happy – not only for our bar, but for the Hong Kong scene overall.”

Following in second place was Manhattan, then Taipei’s Indulge Experimental Bistro in third – both dropping one place from 2018. Read the full list below.

Overall China (including Hong Kong, Shanghai and Guangzhou) boasted the most bars on the ranking, with 12, followed by Singapore with 11, Thailand with seven and Japan with six.

Asia’s 50 Best Bars, now in its fourth year, was once again the kick off to Singapore Cocktail Festival and no doubt an exciting taster before Singapore plays host to the World’s 50 Best Restaurants ceremony later in June.

Special mention must also go to Hong Kong’s Coa, winning Highest New Entry at 12, and Jigger & Pony, the highest climber at 9 – rising a massive 33 places from last year! Among the other individual awards were Manhattan in Singapore, which was named Legend of the List, and Shingo Gokan who was named Bartenders’ Bartender. Gokan has no fewer than three bars on the 2019 ranking: Speak Low (7), Sober Company (16), and The SG Club (13).

Pussyfoot Saloon in Seoul was tipped with the One to Watch Award, and saving the world one drink at a time is Bar Trigona (40), Kuala Lumpur, winner of the Sustainable Bar Award.

Now read this: wellness for bartenders, brilliant ways around an alcohol ban, and how to taste beer