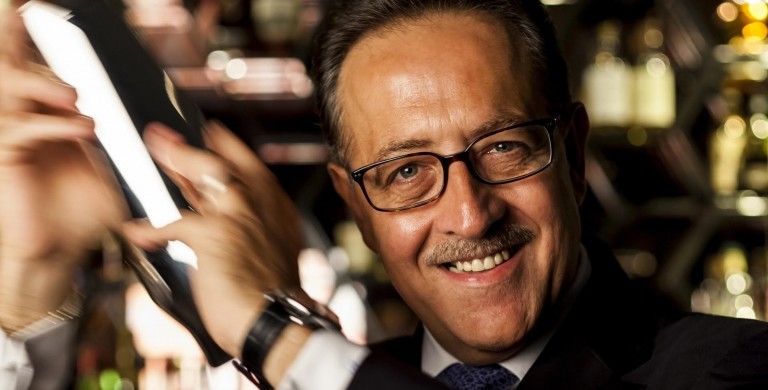 Find out who’s on shift where this month. By Holly Graham.

Sandeep Kumar and Sandeep RH (The Wise King, Hong Kong) at Bunker (Bangkok)
The two Sandeeps bring a taste of The Wise King’s tweaked classics to Bangkok for one night only.
When: April 3, 8pm-midnight

Jay Khan (Coa, Hong Kong) at Madame Fan (Singapore)
Agave master Jay Khan heads to Singapore’s Madame Fan for a masterclass on Patron and Margaritas followed by a guest shift serving his Dynasty Margarita – a current contender for Patron’s Margarita of the Year – along with other cocktails.
When: 16 April. Masterclass: 2-3.30pm; guest shift: 7-10pm

Juliette Larrouy and Giovanni Allario (Le Syndicat, Paris) at Vida Rica (Macau)
The hidden bar that’s number 24 on the World’s 50 Best Bars list and known for its super-duper speed pouring will be serving a menu of cocktails made with only French spirits for three days in Macau.
When: April 18-20, 9pm-late

Lorenzo Antinori (Four Seasons, Hong Kong) at Bar Trigona (Kuala Lumpur)
Lorenzo, who recently relocated to Hong Kong after a two year stint at Seoul’s Charles H, will head to KL for a masterclass and guest shift. The day before his shift, he’ll visit the Chocolate Concierge chocolate factory, before returning to the city to deliver a masterclass on his findings, followed by a very chocolatey guest shift.
When: April 24. Masterclass; 4-5pm. Guest shift; 8pm-late.

Salvatore Calabrese at Pussyfoot Saloon (Seoul)
The man. The legend. The “Maestro”. The Creator of the Breakfast Martini. The holder of many accolades will head to Pussyfoot Saloon to deliver two masterclasses on what makes a great bartender, followed by what’s sure to be an incredible guest shift.
When: Masterclass: April 28 and 29, 1-4pm
Guest shift: April 30, 10pm-midnight

Oliver Cush and Rory Shepherd (Little Red Door, Paris) at Sober Company (Shanghai)
The team from Paris’ Little Red Door (number 33 on World’s 50 Best Barrs) are currently on an international bar tour showcasing 2019’s “A Way with Words”, a menu exploring phrases different cultures and societies use which don’t have direct English translations. The cocktails dig down to the roots of where these phrases come from, looking at the notion that words arise from emotions and then lead to their meanings. They’ll stop in Shanghai for aperitifs at Sober Cafe followed by digestifs at Sober Society, both featuring Maison Ferrand spirits.
When: April 30, 6-8pm (aperitif) and 7-9pm (digestif)

Three Dots and a Dash by Paul McGee

Beckaly Franks reveals all on her second project: The Pontiac Stardust

Who’s on shift: Guest bartenders in Asia this March 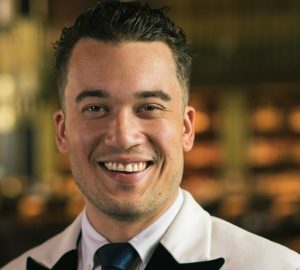 Who’s on shift: Guest bartenders in Asia this December