Three Dots and a Dash by Paul McGee 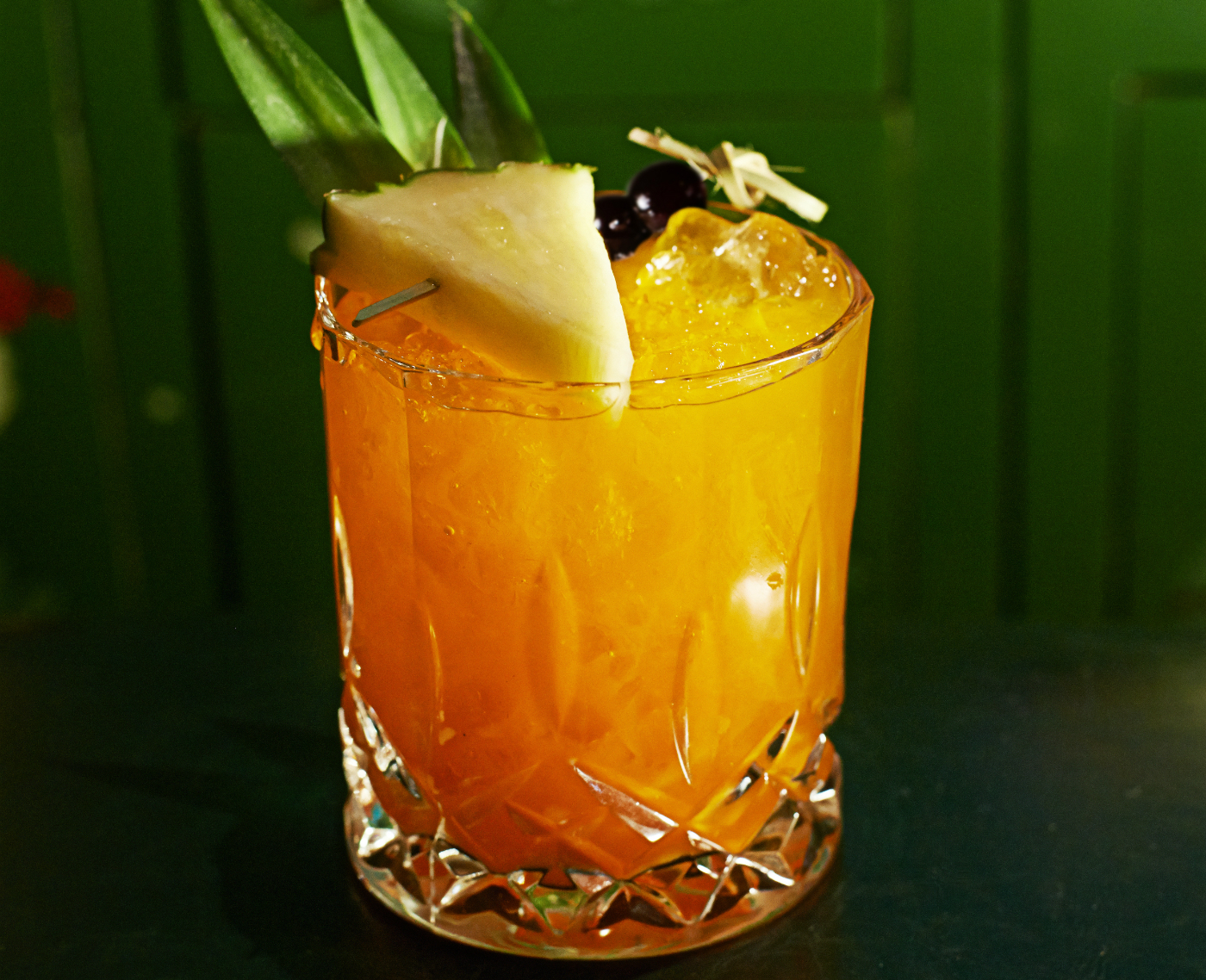 This recipe was first published as part of our trend feature on tiki culture.

Beardy tiki-kitsch devotee Paul McGee says when making cocktails he likes to “achieve as much flavour with as few ingredients as possible”, that is, unless he’s making tiki drinks, “were it’s all relative”, as with this eight-ingredient tiki classic originally served at Don the Beachcomber in the 1940s.

Add all ingredients to shaker; shake and strain over crush ice in a rocks glass. Garnish with pineapple leaves, pineapple chunks and cherry skewer. 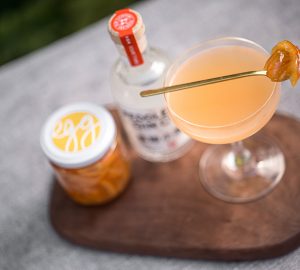 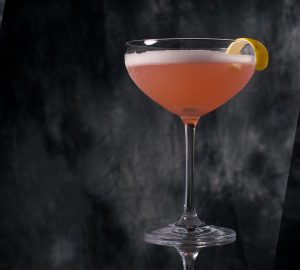 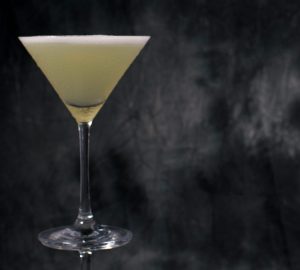