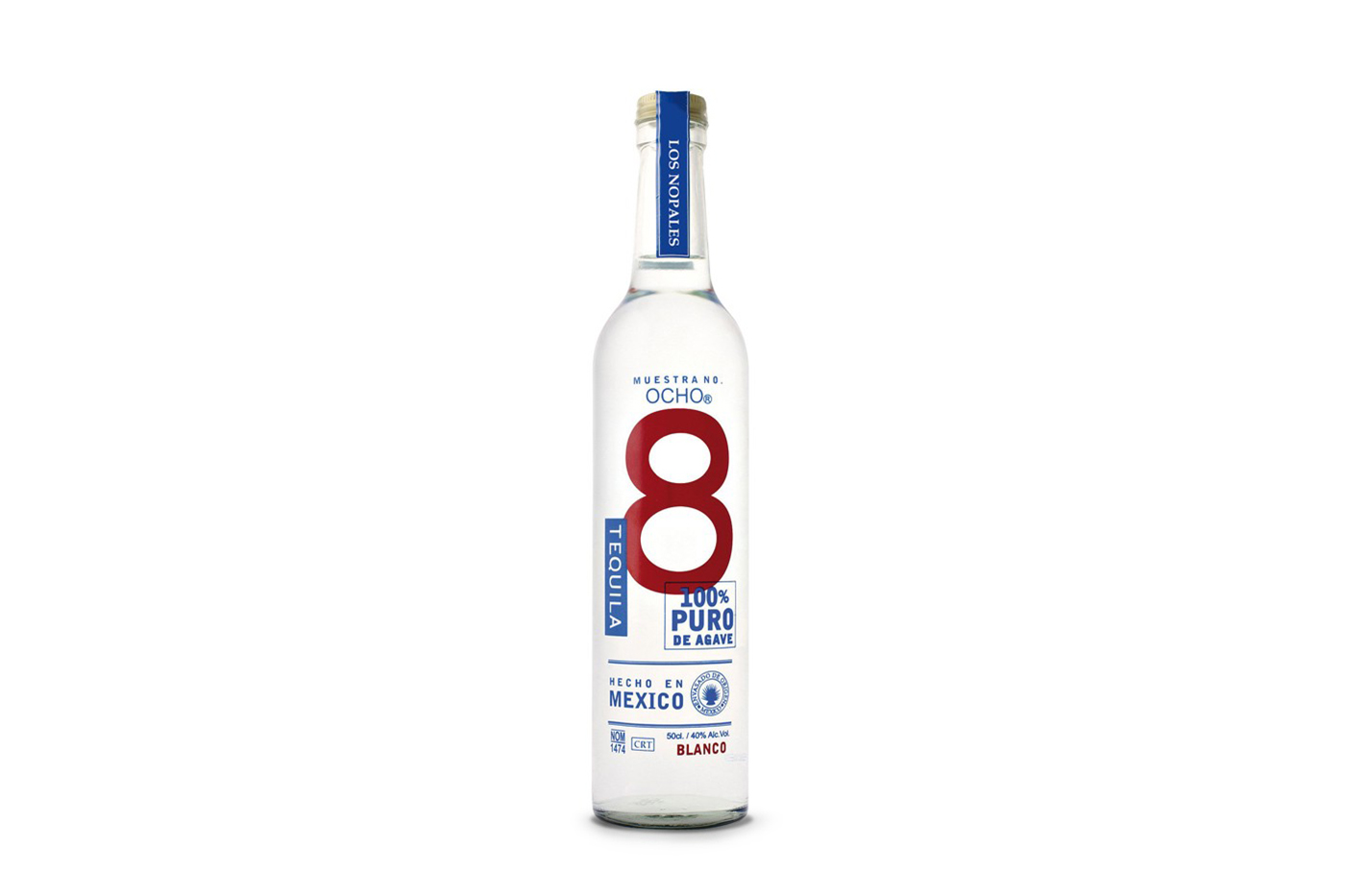 What is it? Tequila Ocho is an artisanal, 100 percent agave tequila made by third generation El Tesoro de Don Felipe master distiller Carlos Camarena, in partnership with Tomas Estes, who is recognised as one of the world’s most influential people in the category and acts as a tequila ambassador for the Mexican government. Each year Ocho produces a special Ocho Rancho Unico – a tequila made from the agave plants of just one field to get the full expression of the soil and the agave. This year’s bottling comes from Rancho Los Nopales, which belongs to Camarena’s grandfather, Don Felipe Camarena, and is 2,070 meters above sea level. What sets this rancho apart (and gives it its name) is the wild prickly pear cactuses that grow on its east side, creating a fence. This is the first time in 35 years this land has been used to grow agave and the plants were 6 years and 9 months at harvest with an average sugar content of 27.5 percent.

How does it taste? The nose is fresh with hints of cucumber and grapefruit, with green notes akin to cut grass and unripened pineapple. The palate is equally green, with peppery and spicy green bell pepper hints, mellowing out to earthiness on the back.

The Bar Awards Hong Kong announces its Top 10s for 2018 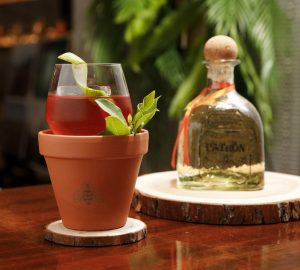 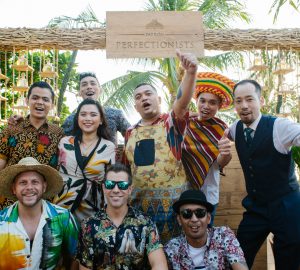