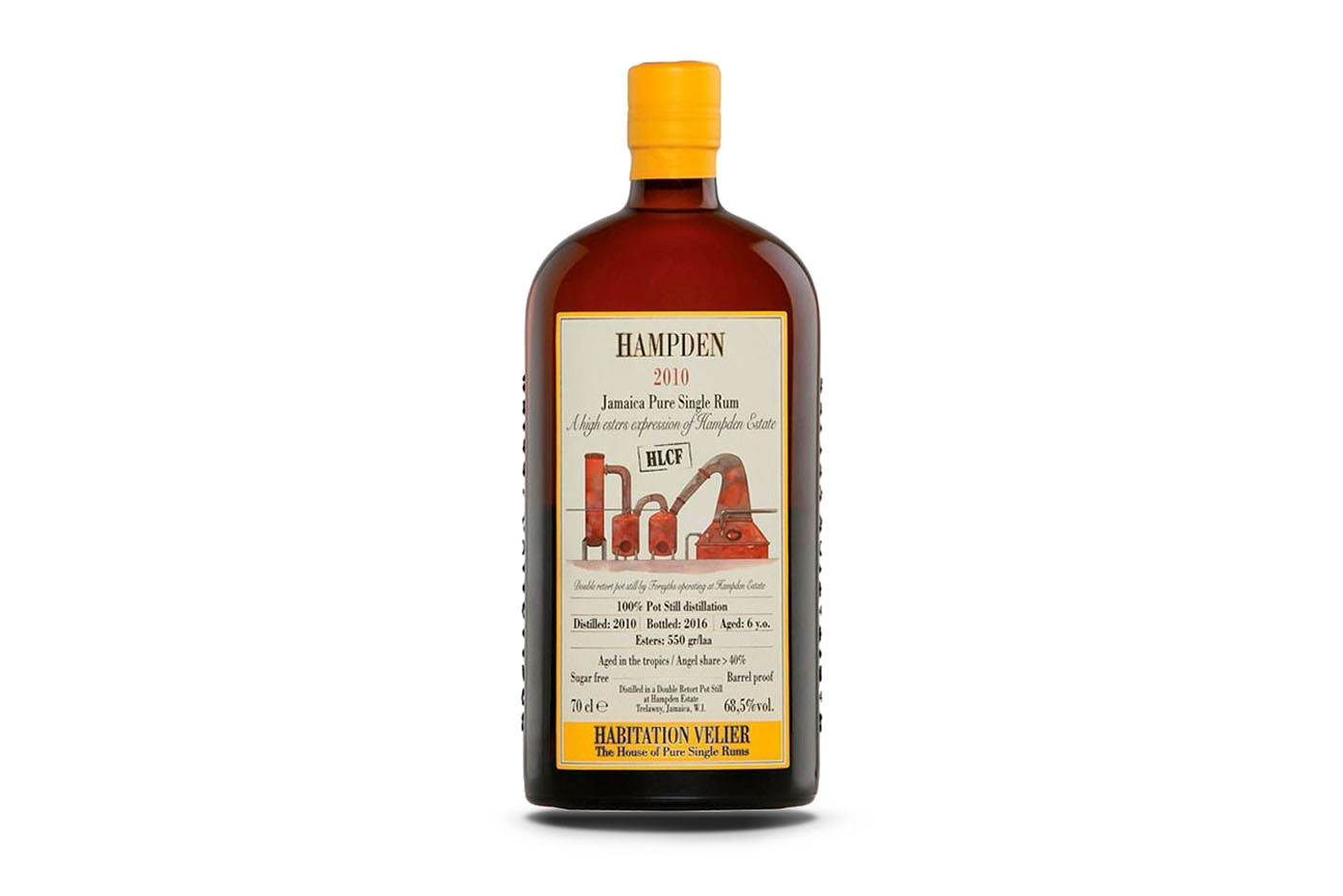 “Hampden is a Jamaican distillery and is really famous for its long fermentations and its dunder pits, which produce really heavy, high-ester spirits. Wow: this one is 550g of esters per litre of alcohol, and it’s so funky – maybe the upper end of what you’d actually like to drink. They also produce a 1000g one, but it isn’t even bottled as rum – it’s used for cooking. The distillery has a single pot still, double retort set-up, and this is 68.5 per cent alcohol, but you can still sip it.” 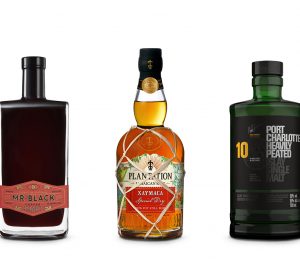 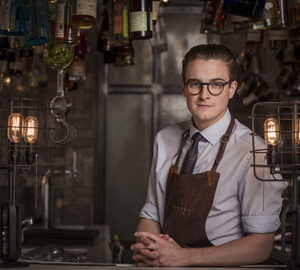 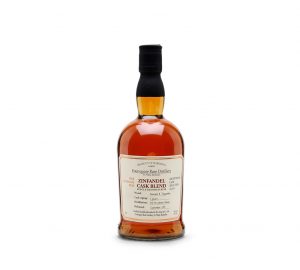 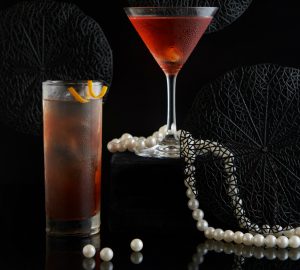 Get to know: The Boulevardier and the Old Pal 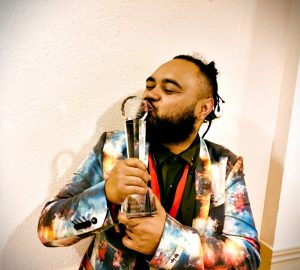 11 things you need to know about sake