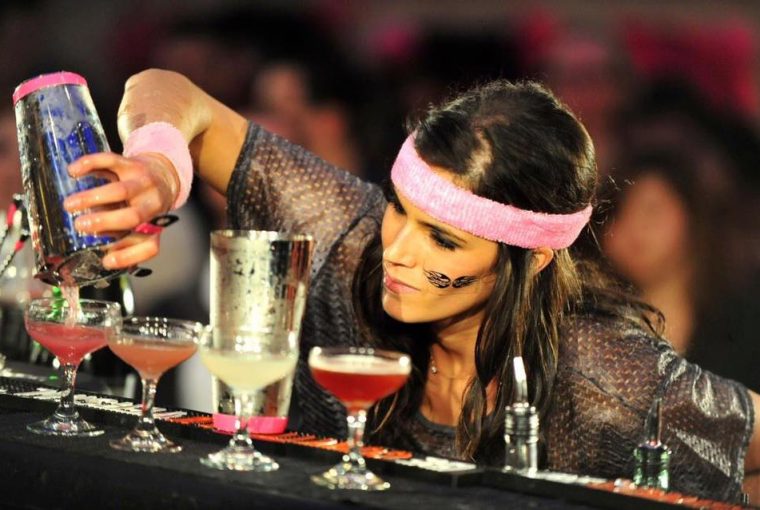 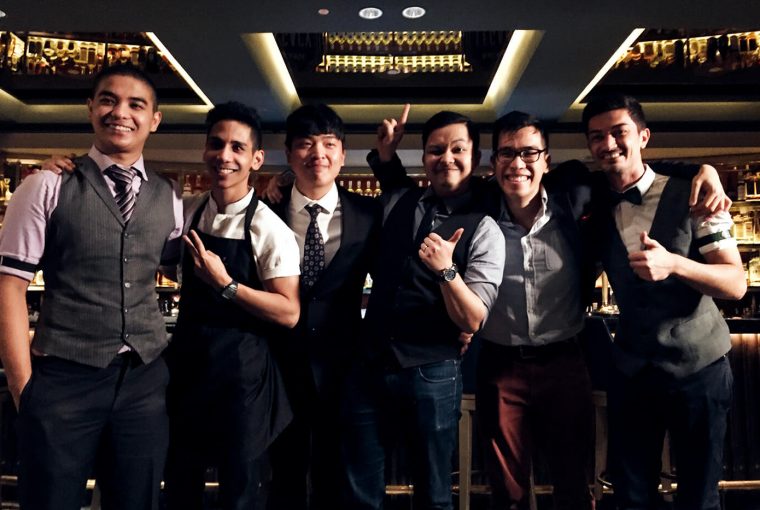 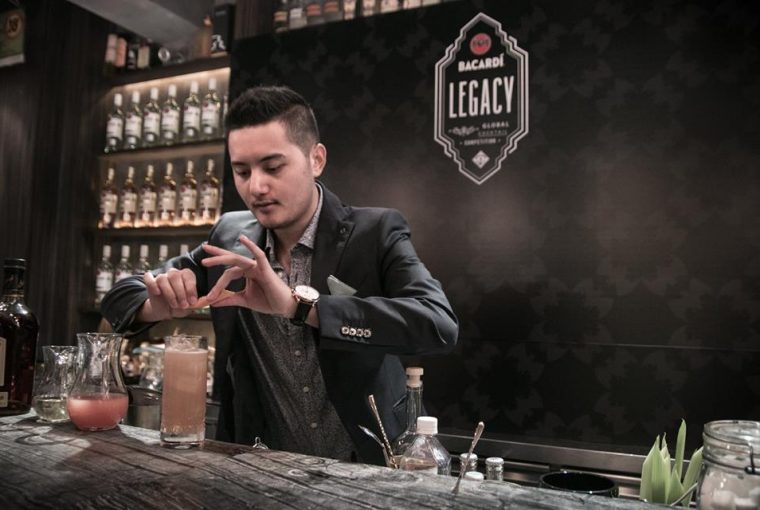 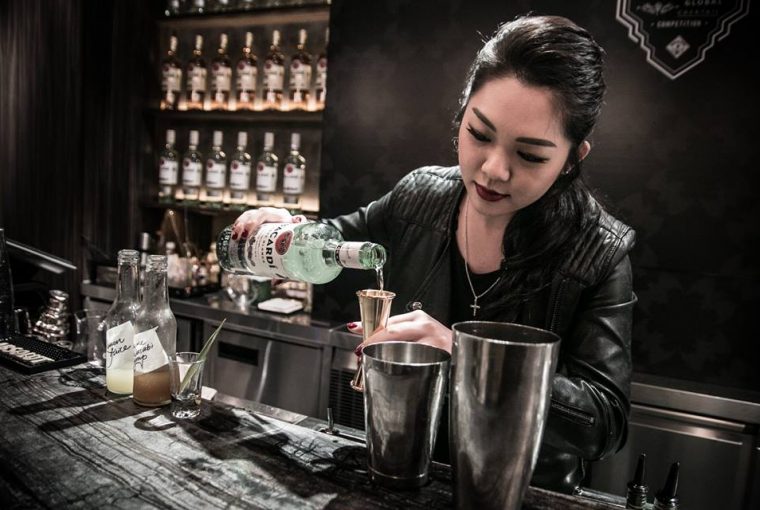 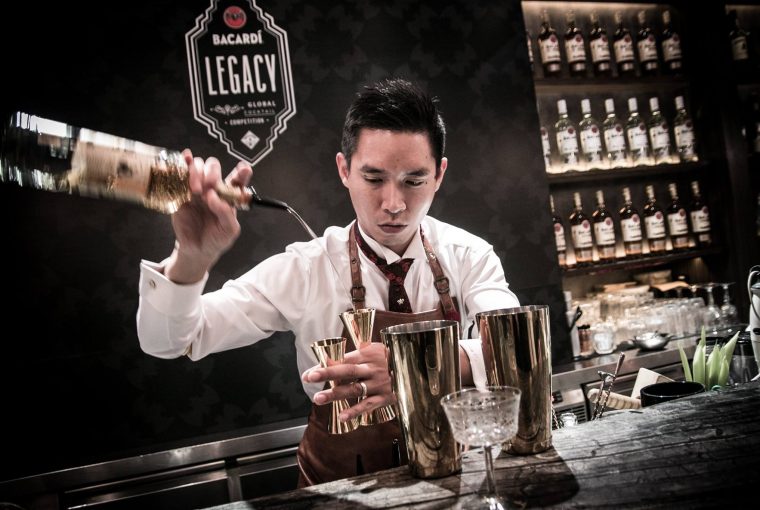 The details and deadlines for the contests taking place around the region. By Natasha Hong.

Speed Rack Singapore
Where Singapore, with wild card entries jetting in from Cambodia, Hong Kong, Indonesia, Japan, Malaysia, Philippines, South Korea, Thailand and Vietnam.
What is it A girl power bartending competition which was first launched in New York in 2011 by bar-women Ivy Mix and Lynette Marrero, that also aims to raise money to fund breast cancer research. The Singaporean leg of the competition – at The Great Escape bar on March 12 – is Speed Rack’s first foray into Asia, brought here thanks to local organisers Hannah Waters, Denise Khan Tan, Gina Kent and Charmaine Thio. Competitors will be tested on their speed and accuracy at mixing cocktails, and because this is Speed Rack’s first appearance in Asia, founders Ivy Mix and Lynnette Marrero will be coming to Singapore to start things off with a bang.
How to register Fill in the form here before December 31 2017. Competitors must be female and work in a bar at least two nights a week to be eligible.

Diplomatico World Tournament
Where China, Hong Kong, India, Japan, South Korea, Singapore, Taiwan, Thailand.
What is it The rum brand’s search for “Diplomatico’s World Best Bartender”. This year, bartenders from eight countries in Asia are invited to take part in their local qualifying rounds, where judges will look for the bar professional with creativity and skill, as well as personality and passion. The winning bartender from each country will earn a ticket to Venezuela in April for the Continental Semi Finals, before the top 13 bartenders from around the world hit London for the World Finals for a shot at the USD10,000 top prize.
How to register To take part, candidates should prepare a recipe and photo of a cocktail made with Diplomatico’s Tradition range and a video introducing themselves and the drink’s inspiration. For full competition rules and submission form, see the Diplomatico World Tournament website. Deadlines for the region are: Hong Kong (Jan 16), India (Jan 20), Japan (Jan 8), South Korea (Jan 31), Singapore (Jan 16) and Taiwan (Jan 31). Entries for China and Thailand are already closed.

The Chivas Masters
Where Hong Kong, China and Japan.
What is it A international cocktail competition by the blended whisky brand that is also about building on Chivas Regal’s ethos of brotherhood and generosity. This year, bartenders in Hong Kong and China will be asked to invent cocktails around the competition’s three themes: Using Chivas Regal 12, The Classic Way asks for a New York classic cocktail with Scottish influences; The Local Way will require bartenders to tap their city’s ingredients for a signature drink; and because 2017’s finals will be held in Japan in July, entries also call for a Japanese Way cocktail, mixed with modern Japanese flavours. In China, the competition is by-invite-only.
How to register Contact your local rep at this email address for submission rules, before the deadline on February 13, 2017.

Diageo Reserve World Class
Where To be announced.
What is it The global drinks empire’s glitzy annual competition that puts participants through a series of gruelling tests of their creativity, hospitality, and knowledge, using the brand’s extensive portfolio of spirits. Watch this space for more details on the regional rounds when they are announced.
How to register Registration hasn’t opened yet, but should take place in the coming months. The global finals will be held in Mexico City in mid-2017.

Bacardi Legacy
Where Singapore, Philippines, Thailand, Hong Kong and Macau, Taiwan, China
What’s up With Singapore’s top six in the bag after the city’s semi-finals at the end of November, 42 bartenders from Singapore, Thailand, Philippines, Taiwan, Macau, Hong Kong and China are entering the new year with the knowledge that they’re in the running for next year’s global finals in April.

In no particular order, the finalists for the countries are: 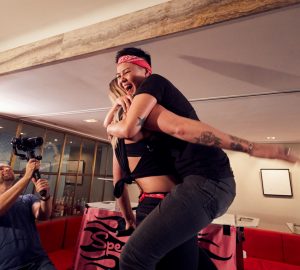